NewAer is a software as a service Bluetooth Low Energy discovery, beacon and peer-to-peer messaging platform. Our company name is derived from a “new” way to think about “airwaves.” We can agree that location based services and GPS are good outside, but fail indoors. Our proximity framework is an evolution of these, created by a team that figured it was about time for your smartphone to become smart inside. The idea is simple: Have it discover the environment and communicate to peers for you, instead of you pulling out your phone constantly, launching apps to tell it what to do. We built an engine for automated control over digital things in your life, then made it open so you could tweak and customize it as a developer. To ease the Internet of things triggered automagically and coming to life with proximity communications.

NewAer is more than just waking an app from an iBeacon. We enable in-room peer messaging, background identity, and automation in device or on the cloud from any nearby computing device. 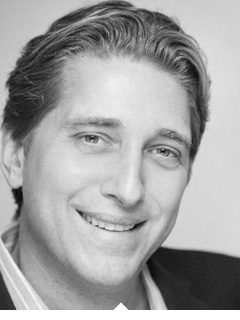 Dave is a consumer-focused inventor specializing in mobile, convergence and digital entertainment. He has worked at the startup stages of projects like boxee, Slingbox and is an inventor of the CueCat consumer bar code reader.

Always tinkering, he has 70+ U.S. patents granted with more pending and has appeared as a technology expert or host on some 300 television shows. Dave has written for PC Mag, is a founding contributor of O’Reilly’s MAKE and other consumer-tech outlets as well as industry publications.

After the dot-com bubble burst, he was tapped by the Chairman of RadioShack to help re-kindle the spirit of innovation within the retail giant. Through his efforts, several products made it to market and many technologies were created with the help of his Asian and US based teams.

Dave began connecting computers to cellular phones in the early 1990’s and created some of the first mobile data solutions for carriers all over the nation. He has developed communication focused retail superstores and the products that go within, as well as routing technologies, supply chain management and back-end database infrastructure.

Dave is a frequent public speaker, technology expert for broadcast media outlets and sits on the advisory board of several early stage companies.

When he isn’t jetting around the world to introduce people to NewAer, he likes to rebuild old Porsches, projects which have a defined beginning, middle and end, unlike running NewAer.

Do you have more questions about NewAer’s Proximity Platform, please feel free to browse our FAQ’s or contact us. We would love to hear from you! 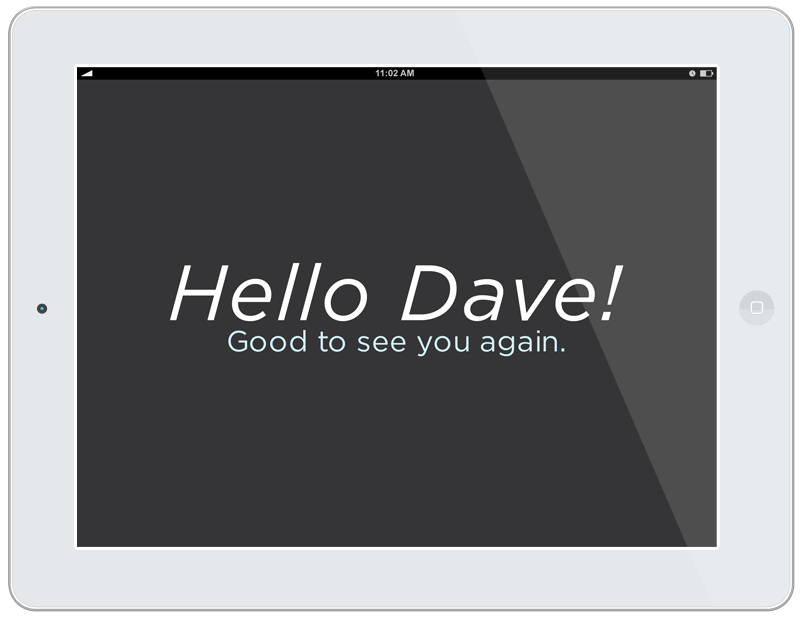