We are at Cannes Lions with the Unilever Foundry this week, where we made our debut of our partnership with Magnum last year. This year we are chosen as one of the top companies from their Foundry 50 team. If you are here thinking of iBeacons or proximity based projects, lets meet up! I suggest we meet at the Carlton Hotel via our friends from Eventbase with their iBeacon and Wearable app Rose Time!

This is a big event for us, and we are celebrating it with the launch our latest software developer kit which lets Android support Bluetooth Low Energy communications between iOS, OSX and Windows! 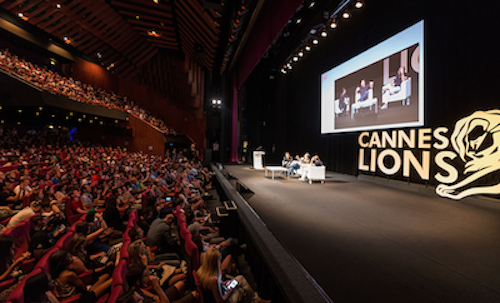 Our now five-year-old startup might not be quite so new, but we are happy to continue to be the lead pioneer in the industry with version 5.1 of our software. It is no secret that iBeacon uptake has been slow, even Apple hasn’t been focusing on it during their past World Wide Developer Conferences. We have our ideas on this, as does Innometrics, but our focus on being a utility with the bonus that NewAer requires no new hardware is helping us lead the charge on the category of proximity that we were first to bring to market. 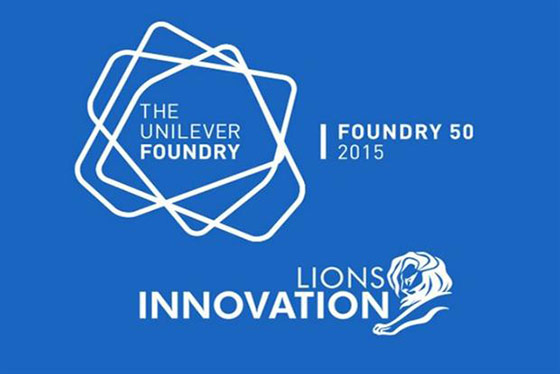 We are happy to be announced one of the Unilever Foundry partners at the 2015 Cannes Lions.

Here’s the rundown on version 5.1 of the NewAer Proximity Platform SDK…

Android can be discovered by iOS devices:

We have achieved the impossible – Android 4.3 and up can broadcast their presence over Bluetooth low energy to an iOS device. This is something that Android and Apple mobile operating systems cannot support due to OS level software limitations. Originally, we gave Android the ability to detect all beaconing devices, now we can communicate a device presence to an iPhone or iPad in a peer-to-peer off-cellular Bluetooth Smart connection. Hurrah!

Devices running our SDK on Android, OSX or Windows can see any disconnected WiFi access point, as well as Bluetooth 2.0 devices like cars and laptops. For iOS discoverability of radios is limited to just BTLE devices and connected WiFi access points. The second huge feature our SDK enables is that iOS devices can now receive these signals from our back end cloud-based Proximity server. This means your iOS apps can “see” disconnected WiFI access points and Bluetooth 2.0 devices when one of the above devices is nearby. Boom!

Your iOS device can become a beacon:

The introduction of our version 5 SDK in February meant your apps will never be left in the dark with their radio environment when they lost cellular connectivity. With NewAer, all of this works without the installation of beacons, as we use any WiFi or Bluetooth devices that are already within an environment. That’s right, your printer, 3D TV, WiFi access point can become beacons. Additionally any nearby phones and tablets are all discoverable as peers when running our SDK. You can use these peers to trigger any application or database. If your app uses our SDK to collect radio fingerprints, anything can be automated or a second device running our SDK in the same spot can communicate with the first.

In the past, you would need to pair Bluetooth devices or setup a phone in hotspot mode to communicate to nearby peers. The NewAer SDK enables short messages between devices that can be used to create experiences like we did with Unilever’s Magnum brand, or intelligent documents like we are building with Evernote, as Phil Libin announced at his SXSW 2015 keynote.

We are proud to launch this code and look forward to see what you build on it! Head to our SDK download page and get started now!

If you want to learn more about the Bluetooth Low Energy limitations of Android, read below.

Android 4.3 and up can become a virtual beacon:

And even with it supported in Lollipop, it frequently does not work.  This means that Android devices cannot broadcast as a beacon, yet as your Fitbit or Misfit fitness wearable can. But it can see broadcasting beacons, like Apple or Windows devices when running our Proximity Platform SDK.

Conversely, Apple devices running iOS have the capability to operate in both central and peripheral mode, meaning it can host connections and act as a beacon. With our 5.0 SDK launched in January at CES, we first allowed iOS devices to “speak” with short messages to one another – without pairing, using Airdrop or connecting to WiFi. This was an industry first for our software as a service iBeacon platform.

To wrap, in June of 2015, we expand the capability between Android phones being able to speak to the iPhone with short messages, and give the ability for them to present their “presence” along with signal strength inside of a space. And iOS can now see the world of Bluetooth 2.0 and WiFi that used to be in the dark!

What are you waiting for? Download the SDK updates!