NewAer releases our 5.0 SDK for Windows and Android

Announced with our CES 2015 press release, we’ve delivered on the promise to launch our latest SDK for Windows which uses Bluegiga (recently purchased by Silicon Labs) Bluetooth Smart dongles and supports the latest 5.x release of Android Lollipop! Our code for iOS has been updated as well, but does not yet contain WiFi reporting, so we are keeping that revision number at 4.x until that functionality is added. 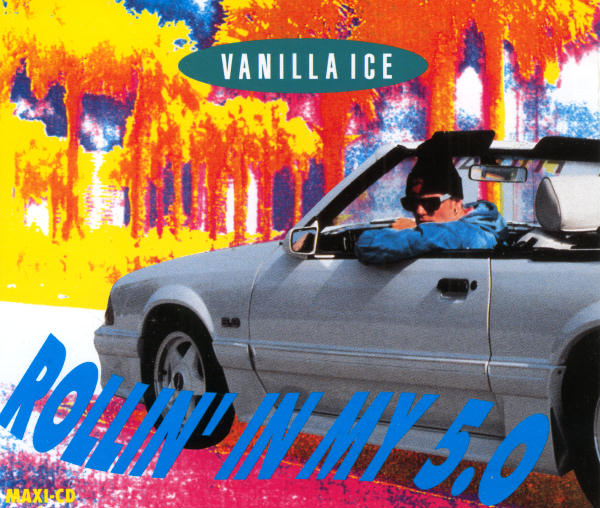 Here are the points of this new release:
Many stability improvements were made
iOS supports enhanced peer to peer messaging on top of discovery
Windows and Android devices can see iOS beaconing peers
iOS can see Windows peers and soon will see Android beacons too
and…Most importantly, the codebase variables, parameters and arguments between all operating systems have near complete (with the exception of some OS limitations) parity between platforms. This means developers that work in more than one environment can use similar code or teams of programmers that develop within single platform environments will be able to collaborate more effectively on their proximity solutions using the NewAer SDK!

Also, If you have been following this blog, you know that proximity services require an application on the device to read the radio waves that a phone can see at a hardware level in order to execute actions within an application. That alone is a daunting proposition for mass adoption. Well, the proximity world got exciting last week, as Facebook enabled iBeacon support within their mobile app giving – at current count – 745 million users the ability to see beacons. Now that user number is not broken out into iOS users vs Android, but technically Android can see Bluetooth Smart beacons on modern hardware as well, so the potential user base could be extremely large.

We covered Facebook Place Tips with a guest post on the Beekn blog, a site that covers all things beaconing in the modern world. Our take was on making this a value add to those Facebook users, without making the technology spammy or heavy on marketing.

From Beekn: “Either way, we’re excited to see Facebook in the game of bringing contextual relevance to the masses. Lets just never let this become spam 2.0, OK?”

Since Facebook and Apple only use Bluetooth Smart (BTLE) for their iBeacon protocol, it will be slow to roll out new beacon infrastructure in establishments. For us, this limitation opens up an opportunity. Since the launch of our first application in 2011 called ToothTag, NewAer has supported not just beaconing Bluetooth, but any radio wave – to create any interaction on a mobile device for Android, OSX and Windows plus a subset of supported radios on iOS. So now the WiFi access point or point of sale in your local coffee shop can become a software beacon.

Thanks to the team at Beekn for publishing our Facebook Place Tips post, and the NewAer + Originate team for pushing 5.0! Developers, head over to our SDK page and show us your chops by digging into our 5.0 SDK!